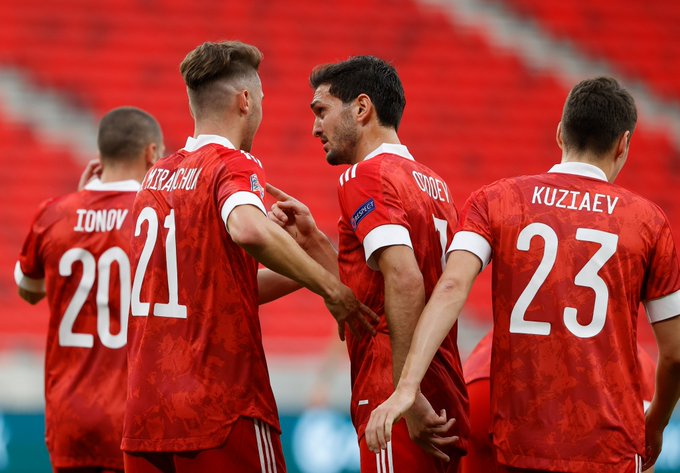 FIFA 21 will be released on October 9th, at the relief of thousands of fans who have been waiting patiently, after the delay created by the pandemic. You cannot download FIFA 21 today, but you can preorder.

Like every year, EA has lifted the veil on the top 100 players in its football simulation. A statistics contest won like last year by Lionel Messi who with his 93 average keeps one point ahead of Cristiano Ronaldo.

On the podium last year, Neymar fell two places, which is a lesser evil compared to the slip of Eden Hazard (4th in FIFA 20, 22nd in FIFA 21). Taking advantage of his victory in the Champions League with Bayern and a season of 59 goals in all competitions, Robert Lewandowski is propelled third in the standings this year with a score of 91.

While he had missed the top 10 by a thread last year, Mbappé now appears in the foreground with his score of 90 which earned him the honors of eighth place, not to mention his highlighting on the cover of this new annual edition. The PSG striker is obviously the best performing French player, ahead of Karim Benzema (16th).

The supporters of Liverpool, crowned champion of England for the first time in 30 years will be elated to learn that their team placed no less than 4 players in the clan of rated 90 or more: goalkeeper Alisson, defender Virgil van Dijk and of course the attacking duo Sadio Mané and Mohamed Sala.

The Top 100 Player Database is available online and EA even offers a tool to easily compare detailed stats for players of your choice.

While we are talking about FIFA, note that Electronic Arts and PlayStation will once again be partners by offering this year a PlayStation 4 500 GB pack with a controller, a boxed copy of FIFA 21, a FUT 21 voucher (includes a pack of Rare Gold Player and 3 Icons on loan for 5 matches) and a 14-day subscription to PlayStation Plus, all for $399.

For those who already have a PS4 but especially need a controller, they will also find a pack including a DualShock 4 and a code to download FIFA 21 (not to mention the FUT 21 voucher and the 14-day subscription to PlayStation Plus).

Let’s read below about some of the most recent features of FIFA in its gaming version.

Take control and turn any action into a turning point with user-controlled mechanics ranging from Cold-blooded Finishing to Mastered Tackles.

All AI-controlled players behave like the greatest soccer players to give you intense matches where you have great control over the actions.

The stars of yesterday rub shoulders with those of today when you add FUT ICONS to your dream squad like Zinédine Zidane, Didier Drogba or Andrea Pirlo.

Progress faster by completing time-limited tasks. Go back to basics, earn EXP, and achieve milestones throughout your FUT club’s season.

Discover a more social way to play FUT Friendlies. Compete against your friends and the FUT community in a variety of match types, including Defend Your Field.

Using Frostbite™ technology, EA SPORTS™ FIFA 21 for PC brings you both sides of the game: the prestige of professional football and a whole new street football experience with EA SPORTS VOLTA. FIFA 21 innovates on every front: SMART FOOTBALL gives you unprecedented realism, FIFA Ultimate Team™ offers you new ways to build your dream team and EA SPORTS VOLTA immerses you in the world of the street with small teams. 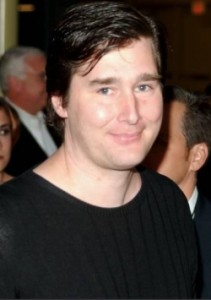